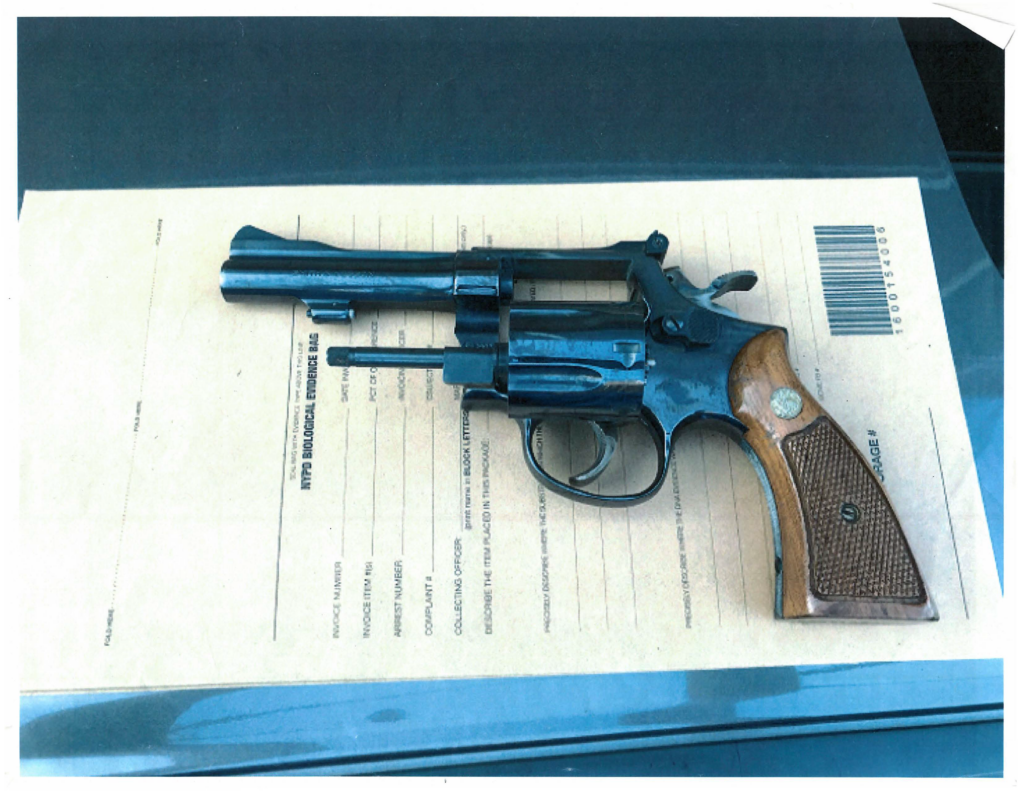 Queens District Attorney Melinda Katz announced that Jaquan Adams was sentenced today to 10 years in prison for criminal possession of a weapon. Adams used a gun to threaten a motorist to surrender an open street parking spot in Bayside that he wanted for himself.

District Attorney Katz said: “An argument over nothing more than a parking spot escalated into a life-or-death confrontation because the defendant chose to resolve the dispute with an illegal handgun. He has now been held to full account for his criminal actions. My office will continue to fight the plague of gun violence with all resources at our disposal.”

Adams, 29, of 212th Street in the Cambria Heights section of Queens, was convicted September 20 of three counts of criminal possession of a weapon and menacing in the second-degree following a two-week long trial. Queens Supreme Court Justice Gia L. Morris today sentenced Adams to 10 years in prison to be followed by 5 years post release supervision.

According to trial testimony, on May 26, 2019, at approximately 11:48 p.m., in front of 39-20 Bell Boulevard, the defendant approached the victim sitting inside a parked vehicle and engaged him in a verbal dispute. During the argument, the defendant displayed a firearm and threatened to shoot the victim if he did not move his vehicle from that particular spot.

DA Katz said that when the victim left the parking space, the defendant got into a Honda Civic and pulled into the spot the victim had just vacated. The victim called 911 to report the incident and pointed out the Honda Civic to the responding officers. At the time, Adams was no longer inside or near his vehicle and an investigation was launched into the incident.

A subsequent search warrant was executed on the defendant’s vehicle and police recovered a .38 caliber Smith and Wesson revolver loaded with six rounds from inside of a black reusable canvas bag under the hood of the vehicle. A New York State benefit card bearing the defendant’s name and photo was also recovered from the center console. Laboratory testing confirmed Adams’ DNA to be present on the gun in question.

The defendant was arrested on unrelated charges on June 12, 2019, and later confessed to possessing the firearm and arguing with the victim over the parking spot.