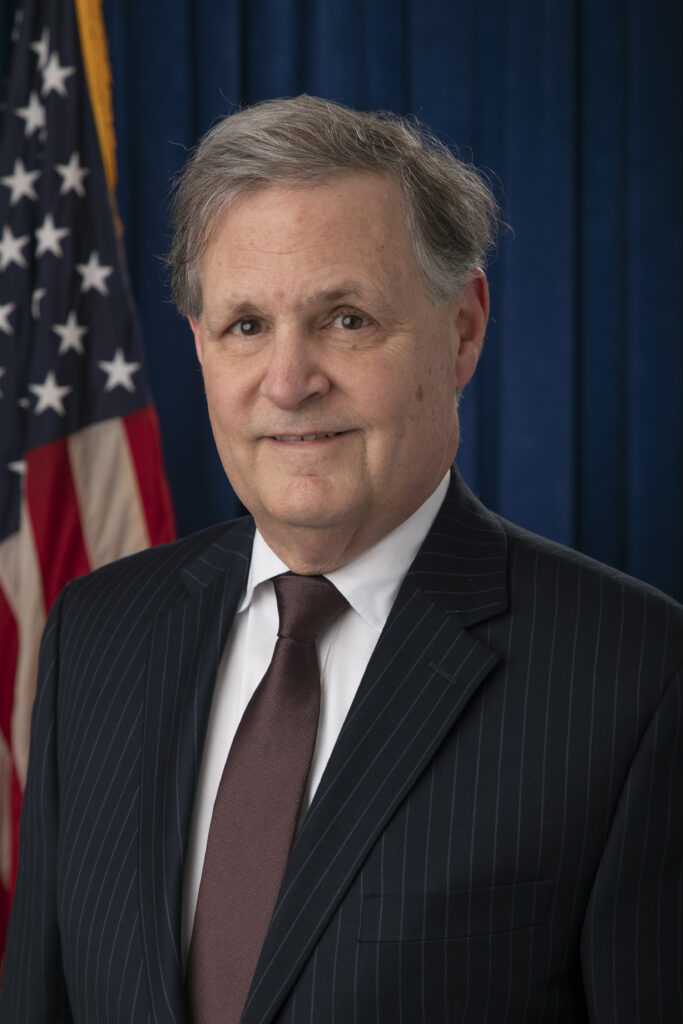 A graduate from College of the Holy Cross and Fordham Law School, Mr. Carroll started in the Queens District Attorney’s Office in 1976, working in various bureaus including Appeals, Criminal Court and Supreme Court Trials. In 1982, he left to become Deputy Chief of the Appellate Division Grievance Committee for the Second and Eleventh Judicial Districts for nine years.

He returned to the Queens District Attorney’s Office in 1991 as Chief of the Public Integrity Bureau. Mr. Carroll went on to become Deputy Executive for Legal Affairs and in 2002 became Counsel to the Chief Assistant District Attorney.