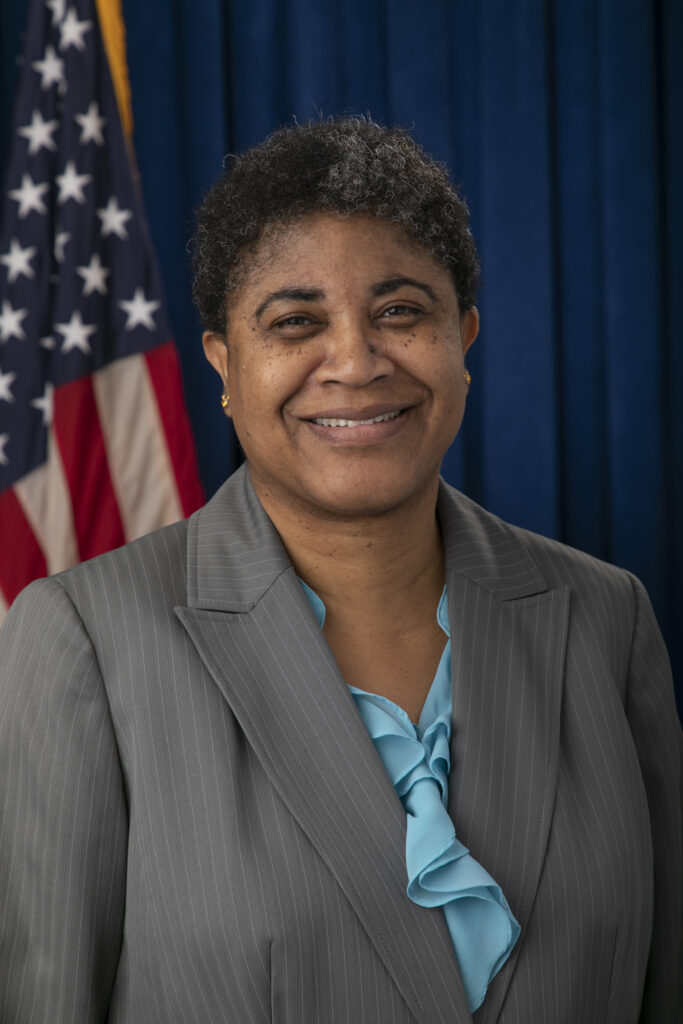 A 28-year veteran prosecutor with the Queens District Attorney’s Office, Ms. Traill has briefed, argued, edited and supervised more than 1,000 criminal appeals and federal habeas corpus as both appellant and respondent in the New York Court of Appeals, the United States Court of Appeals for the Second Circuit, the United States District Court for the Eastern District of New York and the Appellate Division, Second Department. She had been the Chief of the Appeals Bureau since 2014.