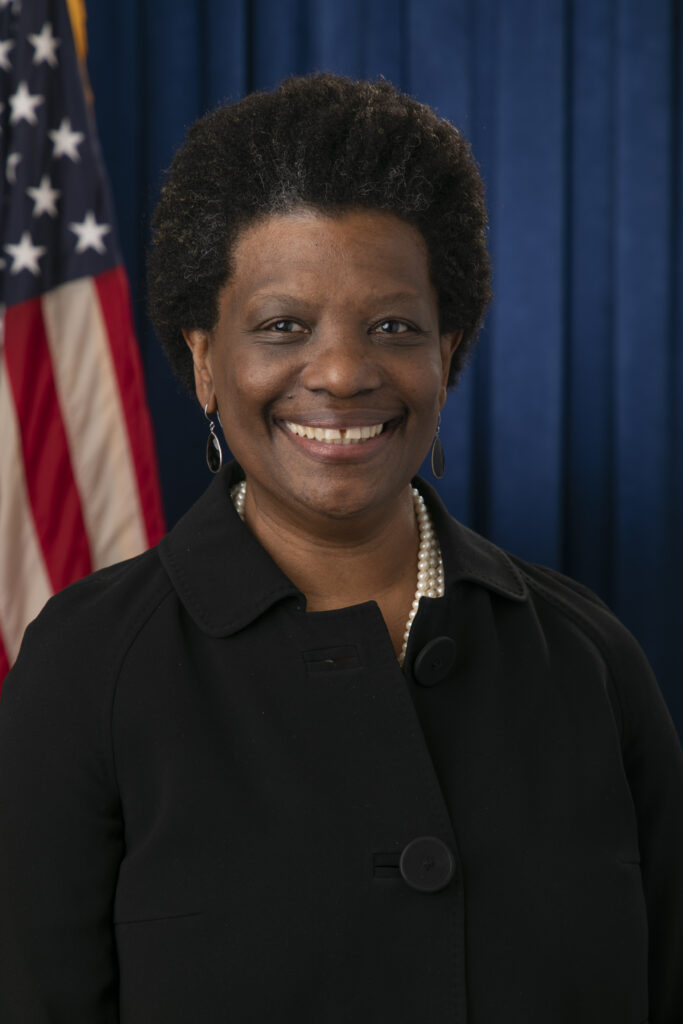 Camille Chin-Kee-Fatt acknowledges that she has used her JD in ways that she never imagined when she graduated from Howard University Law School. Camille started serving as the Chief of Staff to the Queens District Attorney’s Office in late December 2019. Three days prior to starting as Chief of Staff, she ended her tenure as the Director of Administrative Services for the NYC Council. In that role, she oversaw the Council’s $80M budget and all administrative divisions of the Council. Prior to her work at the Council, Camille was SVP of HR and part of the executive leadership for the NYC Mission Society, a 200+ year-old non-profit based in Harlem.

Prior to her role at the Mission Society, she served as Advisor to the Dean at New York Law School and held the positions of Director of Career services and Director of the Office of Student Affairs at Brooklyn Law School. Ms. Chin-Kee-Fatt’s background also includes being the Director of Recruitment for the New York State Office of the Attorney General, the international law firm of Linklaters & Alliance, the New York City Law Department as well as Director of Development at Union Settlement Association, a non-profit group in East Harlem. Earlier in her career, she was an Associate Director of Brooklyn Law School’s Career Center. She also served as the Executive Director of the Practicing Attorney for Law Students (PALS) Program, the renowned mentoring program for law students of color attending law schools in the New York City area. Ms. Chin-Kee-Fatt began her legal career as a corporate securities associate Shearman & Sterling LLP.

On the personal side, Camille is thankful for her Trinidadian roots, she is a very proud mom who has lived in Queens for over forty years.